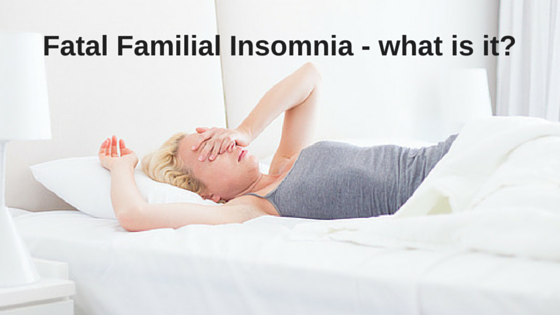 What is Fatal Familial Insomnia?

Fatal Familial Insomnia (FFI) or Fatal Insomnia as some people call it, is a rare genetic mutation that causes an inability to fall asleep, leaving the sufferer in a permanent state of mental confusion. Death inevitably  occurs a few months or years after its onset.

Fatal insomnia is a prion disease, which are rare, progressive, fatal and currently incurable. These degenerative disorders of the brain are due to a protein that mutates into an abnormal form, called a prion. Other prion diseases include Creutzfeldt-Jakob disease and Gerstmann-Sträussler-Scheinker disease.

Prion disease are not limited to humans and one of the most common animal disease is seen in cows and is known as “Mad Cow’s Disease”.

Prion disease are familial, which means that they are transmitted within families and Fatal Familial insomnia is due to a specific mutation of the PRNP gene, which results in the mutated proteins clumping together in the thalamus region of the brain, destroying the cells that control sensory and motor skills, as well as consciousness and sleep.

What are the symptoms of FFI disease?

The symptoms of fatal familial insomnia usually occur between 30 and 50 years of age and quite often start with difficulties going to sleep. This is followed by the occasional muscle twitching and spasms, and even stiffness of the limbs. Eventually, the sufferer can no longer sleep at all, resulting in a decline in mental function and co-ordination, a rapid heart rate and blood pressure, followed by death.

There is no known treatment for Fatal Insomnia and only around 40 people in the world are known to have this disease. Potential treatments have included barbiturates that made them drowsy and even put them in a coma, but they did not sleep.

Who has Fatal Insomnia?

Ground zero family: There is a family in Italy that has a long history of FFI going back to the 18th century, in fact this family is thought to be ground zero for this condition. Their disease can be traced back to a Ventian Doctor who fell into a coma and died, followed by his own nephew, their children and grandchildren and moving through the family to the current day.

The family had never talked about their ‘problem’, not until Silvano , a 53 year old in the family booked himself into the Sleep Unit at the University of Bologna. Unfortunately, Silvano died a few years later, but not before donating his brain to science in the hope of it helping to find a cure.

Sonia Vallabh: A young husband and wife team have taken on the battle to find a cure for Fatal Insomnia, after finding out that she had FFI herself, following the death of her mother in 2010 from the disease.

Even though she is a lawyer and her partner is an urban planner, through hard work and perseverance, they have both enrolled in a PhD program at Harvard University to investigate a cure for this terrible disease. They are optimistic that they will find an approach that helps sufferers of FFI, even if it is beyond her own timeline.

It was only after his death three years later, that the correct diagnosis of Fatal Familial Insomnia was made, as this disease is even more rare in teenagers. Initially, his symptoms of slurred speech and double vision were related to a sporting accident he had previously suffered and even an MRI did not show FFI. His condition rapidly deteriorated over the next three years and he died in 2012.

Doctors knew from his symptoms that he had a progressive brain degeneration, but only at postmortem did they realize that he had prion disease, specifically FFI. Curiously, the one symptom that this boy had not suffered was insomnia. 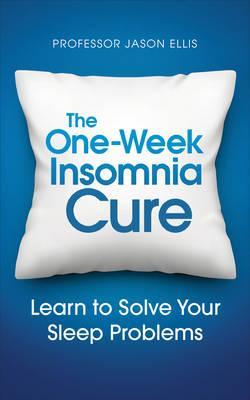 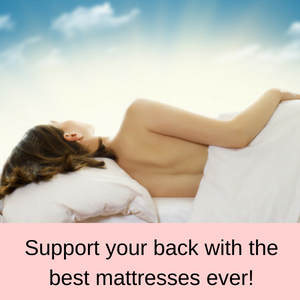 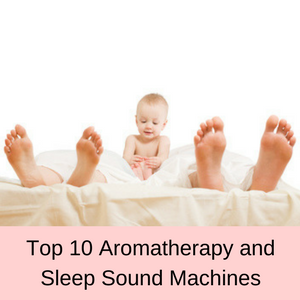 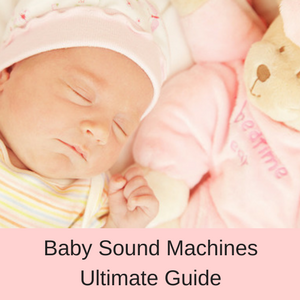 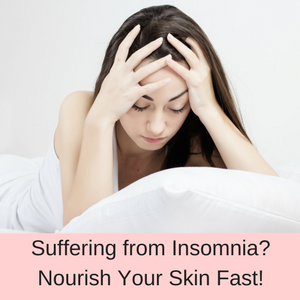 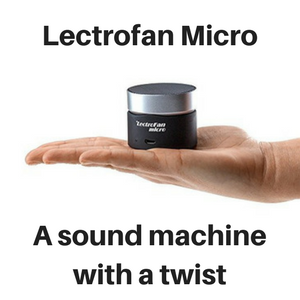 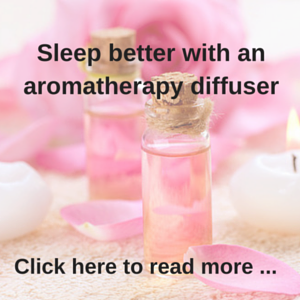 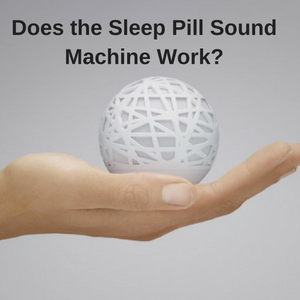 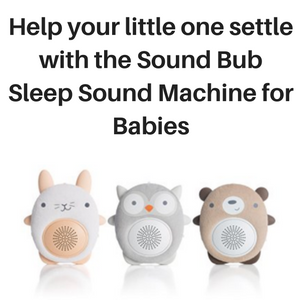 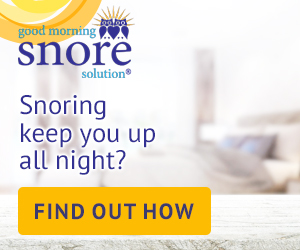